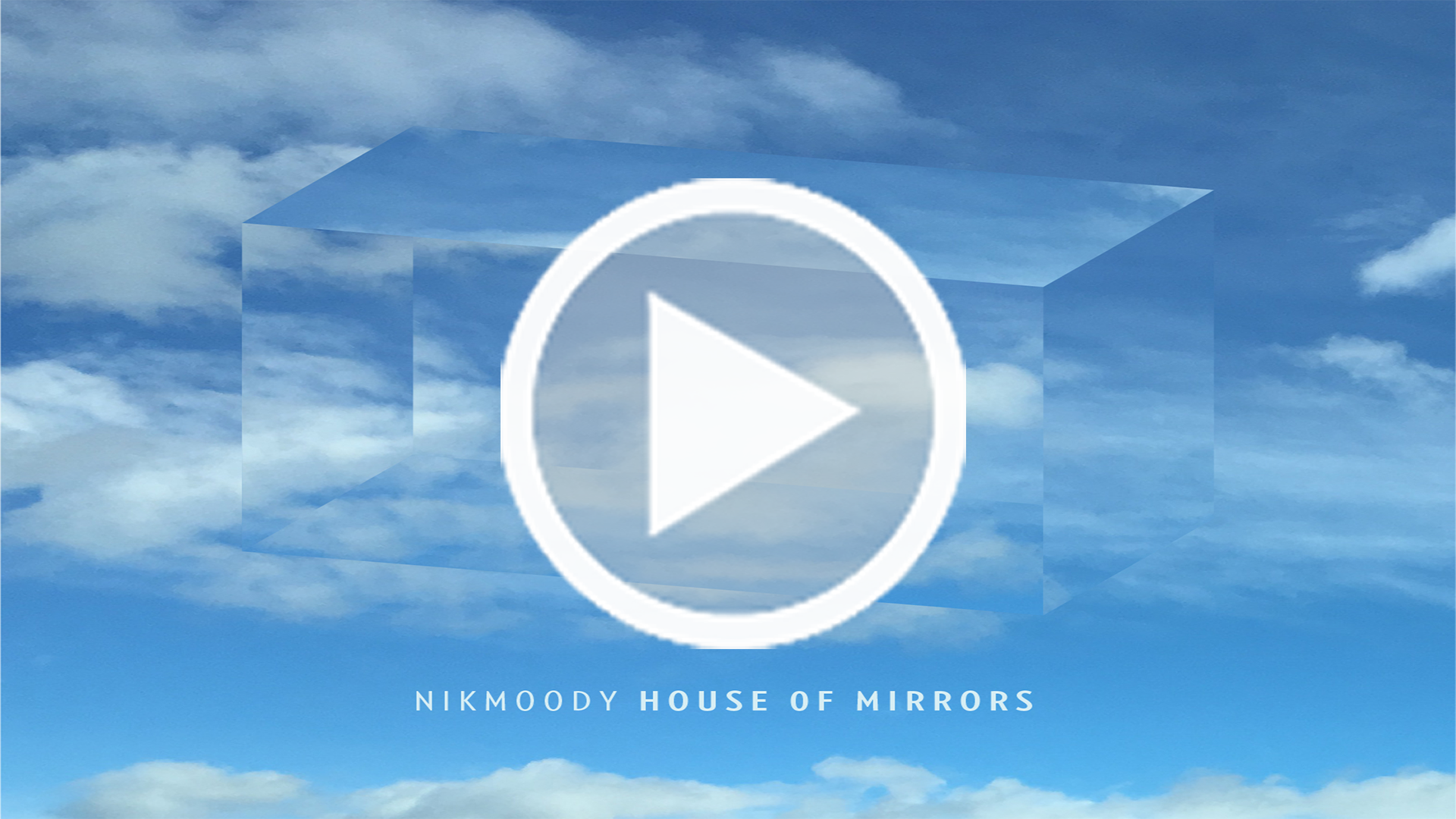 The poetry slammer-turned rhyme spitter has a flow that is aggressive-yet-vulnerable as he raps social commentary of the internet age to personal stories based on his own experiences,

Like Tupac and his love for Shakespeare and Jay Z’s synonymy with the Great Gatsby, Brooklyn-born rapper Nik Moody wears his literary inspirations on his sleeve. The poetry slammer-turned rhyme spitter has a flow that is aggressive-yet-vulnerable as he raps social commentary of the internet age to personal stories based on his own experiences, from his family to relatable struggles like journeying through the great unknown. With his rhymes on life and literature, Moody sets it to an infectious beat (or, sometimes, acapella) as he passionately spits pure poetry.

Stereotypically, hip hop is lyrically fonder of hooking up and getting “lit” rather than devouring a classic novel and Literature. Moody details his obsession for the English language when he said, “I was an English literature major in college where I have a master so I take a lot of concepts, theories, and ideas from some of my favorite writers. I take a more thematic approach to my music because of this.” On top of namedropping Kurt Vonnegut and George Orwell, writers who have “spent so much time thinking conceptually about how generations are moving and how technology affects us,” Moody’s new single “Big Brother,” slated for a March 7 release date, draws directly from dystopian novel Nineteen Eighty-Four. While the fiction novel that’s slowly becoming non-fictional (NSA, anyone?) was a goldmine of inspiration, Moody also relates it to his life as a big brother to a little brother and sister. Moody fleshed out the similarities with the main character in Nineteen Eighty-Four, follower-turned-anarchist Winston Smith, when he said, “The song is kind of from Winston Smith and he hides from the cameras and keeps a journal to himself, while my song is more of me hiding from the Cameras writing journal entries or letters to my brother for the future.” “Hopefully, though I know it’s not going to happen, more people will become familiar with 1984,” he added.

Born in Brooklyn, the borough with the biggest population – and attitude – Moody, on the Brooklyn state of mind, said “It’s like a chip on your shoulder kind of attitude that – especially being Italian – Brooklyn Italians have.” Like many great Brooklyn-bred rappers before him, aggressiveness is the key fuel to the flame as Moody said, “That’s definitely something I carry with me in my music, that kind of aggression at times.”

Moody details his obsession for the English language when he said, “I was an English literature major in college where I have a master so I take a lot of concepts, theories, and ideas

What inspired Moody to play the rap game is unexpected: playing basketball. “I played basketball in college and hip hop and basketball are synonymous with each other so I was always around it,” Moody said on why b-ball, along with his teammate’s advice after a poetry-slam, is the reason he’s rapping instead of slamming dunks today. “I started rapping just for fun, started writing more and more, and after transferring schools, I started a rap group. It just took off from there. I took on the name Nik moody and here we are,” he said, giving an abridged origin story.

Grunge god, tragic hero, and one of Moody’s biggest influences Kurt Cobain once said, “I think rap music is the only vital form of music that has been introduced to music in a long time since punk rock” when rap was still unpolished and new to the mainstream. Not only is Cobain a musical Nostradamus, his ability to relate to misfits and the disenchanted is otherworldly. “I was always a Nirvana fan – I do love their music – but it wasn’t until a few years ago when I really started diving into Nirvana and getting into Kurt Cobain,” Moody said how his admiration of Cobain was born. “Everything he wrote was so personal to him but relatable and that’s the mystery potion of music – the universals and the particulars. The way he wrote and the way he portrayed himself is just what I think is missing in music nowadays.” He added, “He wasn’t the most talented really, not the best guitar player and wasn’t the best singer but he was the most unique person and that’s what music needs right now.”

Because Cobain is no longer making music, Moody’s living, breathing inspiration comes in the form of fellow rapper Kendrick Lamar. “I’ve been to five of his shows recently in a span of a few years and I’ve watched him go from the guy who did ‘Swimming Pools (Drank)’ and started to get popular then to what he is now.” “When he steps on the stage everybody can just feel his presence,” Moody said, a trait that ties the three artists together. “It’s special.”

“When I first started I was pretty terrible,” Moody said as a word of advice to any musician finding their voice, “I think with any artist you have to keep making music, nobody is going to make their first song and have it be great. You just have to keep making it and find that little niche that you have and only you can fill.” With wisdom that comes from his years losing himself in books and finding himself in life, Moody said “Over time, I’ve gotten a better grasp of who I want to be as an artist. I still don’t know – no one can pinpoint it and write on paper who they are as an artist. But I know where I come from and I have a better idea of where I want to speak from.”

While finding meaning in the uncertainty of life and like ill-fated and flawed heroes Winston Smith and Kurt Cobain, Moody is combatting the status quo with his unfiltered and impassioned words one banger at a time.

You can find Nik Moody on the PurpleThrone app and his official website where his EP “Life is Elsewhere…” can be downloaded for free.

A sit down with the Master of LIT-erature

Just won the opportunity to open for @kotathefriend on August 26th at SOB’s. Special thanks to @mor.bookings for providing the platform. It’s funny how the universe comes full circle @ursamajor89