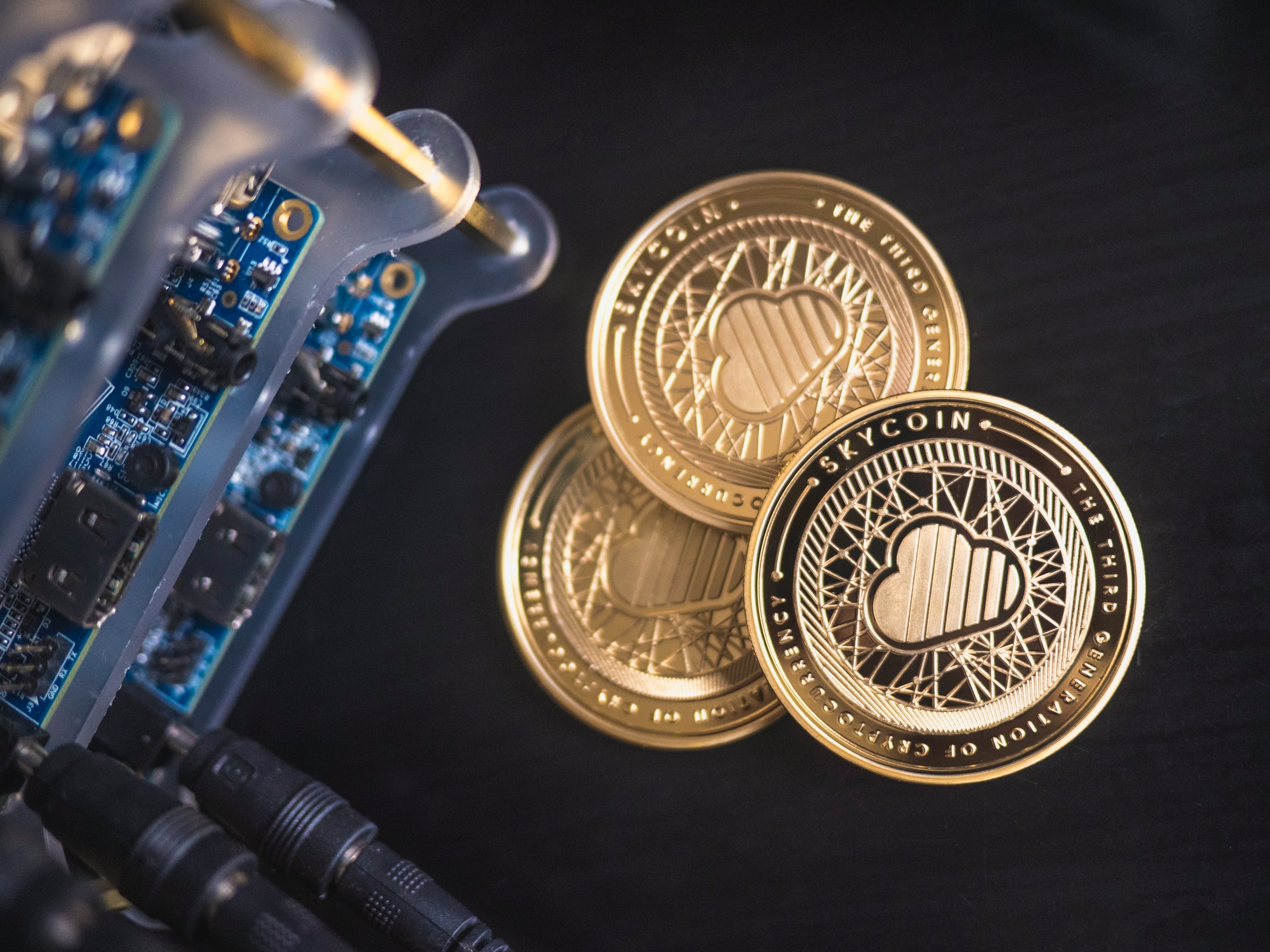 If we talk about the music industry, then blockchain technology could help in transforming the procedure of publishing the music and monetizing it.
By Marco Sgalbazzini June 25, 2021

How Cryptocurrency and Blockchain Technology Could Revolutionize Music Sales

The music industry is now broken to a great extent, and it is worse than it was at least ten years ago. The sale of music CDs has been down from approximately 84% in the last decade. However, the streamlining numbers have been increased. Still, the digital sale of the music is also down, and the revenue which the music industry is making from the streamlining is not enough for supporting most of the singer. The thing is that the companies really hate streaming services, and the streaming service is hating file sharing.

How is cryptocurrency and blockchain a good technology for the distribution of music?

People and the bog industries are making more and more use of cryptocurrency and blockchain technology to get amazing benefits. There are a huge number of investors of bitcoin, and now it is showing some amazing and promising signs for revolutionizing the music industry also in such ways that it can help in fulfilling the needs of every person in this industry.

At 6AM we truly believe in the power of cryptocurrency and blockchain technology, and that is why we have adopted our own cryptocurrency (and the first for the House + Techno community) called $RAVE, which you can use to purchase tickets to our events as well as any apparel from Shop by 6AM.

How is cryptocurrency and blockchain a good technology for the distribution of music?

The blockchain is a public distributed ledger that can help in validating as well as registering the transaction without any involvement of the central authority. You need to know that the bitcoin blockchain technology is the one that doesn’t involve the role of any government authority. It means that no one can interrupt you in making transactional, and you are the only person who has full control over your funds. not a single person is the owner of the blockchain. It is a network that is connected with a huge number of computers.

This ledger is available publicly to every person. All the information which is stored on blockchain technology is interrelated with the help of cryptographic hashes that makes the transaction and information completely unalterable, and it is also completely tamperproof. In simple words, it can be said that the parties can easily make the p2p exchange of the information, funds, and anything else which is holding a huge amount of value, and you need to keep it securely.

How Cryptocurrency and Blockchain Technology Could Revolutionize Music Sales