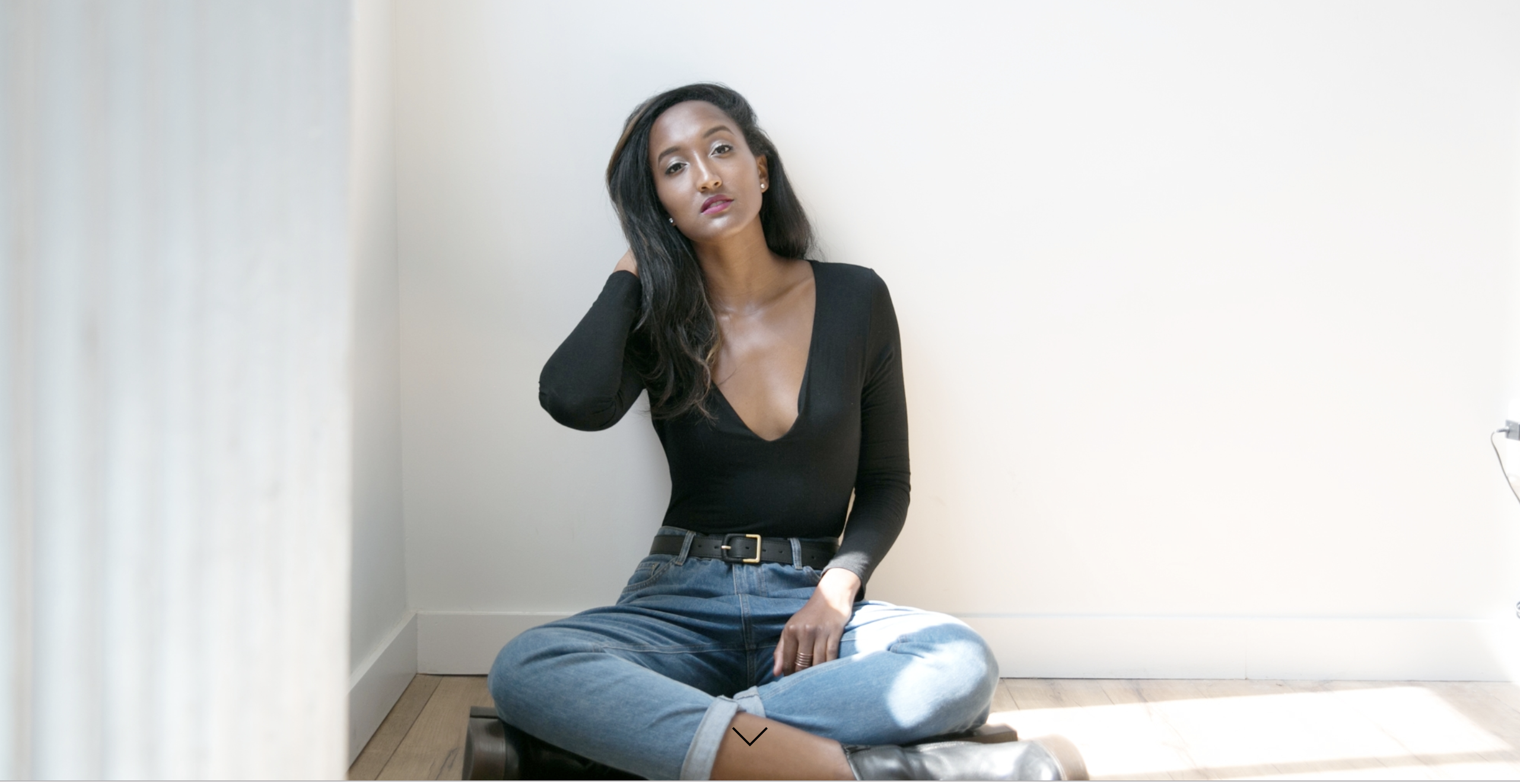 (Formerly known on YouTube as Singinchica303, the “Never A Bride” Singer graduated College, moved to Brooklyn and reigniting her music career.)
By Aziz M. Bey February 28, 2019

When a musician is busking in the gritty underground stations of New York City or the bustling culturally-fused city parks, the need to roundup a dollar – or loose change – is crucial to the livelihood of the artist as well as the tourist attraction value of New York. Millions of commuters love a great mid-day tune and eager to show their support by opening their wallets. But there’s a better alternative to a crumpled-up dollar bill: payment in PurpleCoin. PurpleCoin, a digital currency made possible by PurpleThrone, gives the listener the on-the-streets ability to tip and follow the band throughout their music career.

Whether you scan the QR code or look up the artist on the PurpleThrone app, the commuter/ busker relationship has graduated to new heights. This is what Timothy Pfannkuchen, co-founder of PurpleThrone, dreamed up in vivid detail and is now devoting everything to his passion for music and independent artists.

“there’s a better alternative to a crumpled-up dollar bill: payment in PurpleCoin. PurpleCoin, a digital currency!”

The unification of musicians, information, and technology was on full display at the Brooklyn club Tender Trap, last Tuesday evening. From rapper TCO Breeze, the sultry Adrianna to independent popstar Meghan Irving, the concert showed off that liberating spirit our country was founded upon. Hosted by Amazonian model Staci B. whose enthusiasm about PurpleThrone was infectious.

With a metallic shower cap glowing, reflecting the bright stage lights – a watermelon un-buttoned dress coat, a silkscreened babe undershirt and golf-style checkered shorts – Breeze TCO AKA TheChosenOne, started the night with lyrics about “chicken noodles.” Backed by defiant beats and soulful vocals, Breeze TCO graced the Tender Trap with rap lyrics layered with his own voice on a pre-recorded backtrack.

Next up was the song-bird sorcerer Adrianna. Dressed in minimalist all-black, her powerful voice was reinforced by hip-hop beats as she filled the audience with her brand of soulful R&B that would make neo-soul artist Kehlani envious. When she unleashed her brand-new club banger “Swim,” the crowd went wild, leaving behind a feeling of ecstasy in the air.

Headlining the night was pop songstress Meghan Irving, a singer-songwriter from Mr. Vernon, New York. Meghan is, above all else, an artist-driven by the visual. The former model oozed confidence as she busted out jam after jam from her latest EP ‘The 5.’ Her intoxicating choreography and slightly smoky vocals left the audience hanging on to her every word. The predominately LES crowd purchased all the tickets to the event within hours.

PurpleThrone not only gives the listener the option to support their favorite independent artist, but it also unites like-minded fans of music together – in the club, at the park, on the train – everyone can give back and enjoy the aural magic of music. That’s the true power of purple.